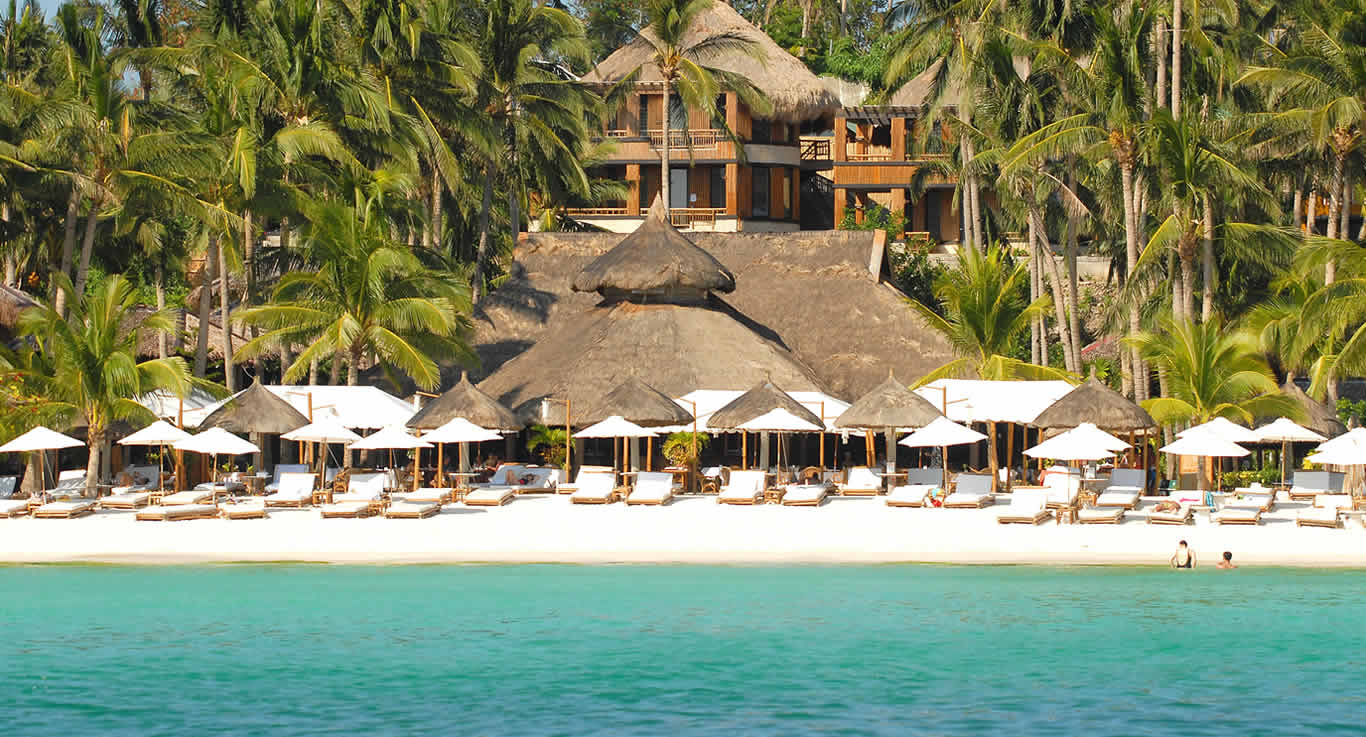 If It's Boracay, It Must Be Fridays! 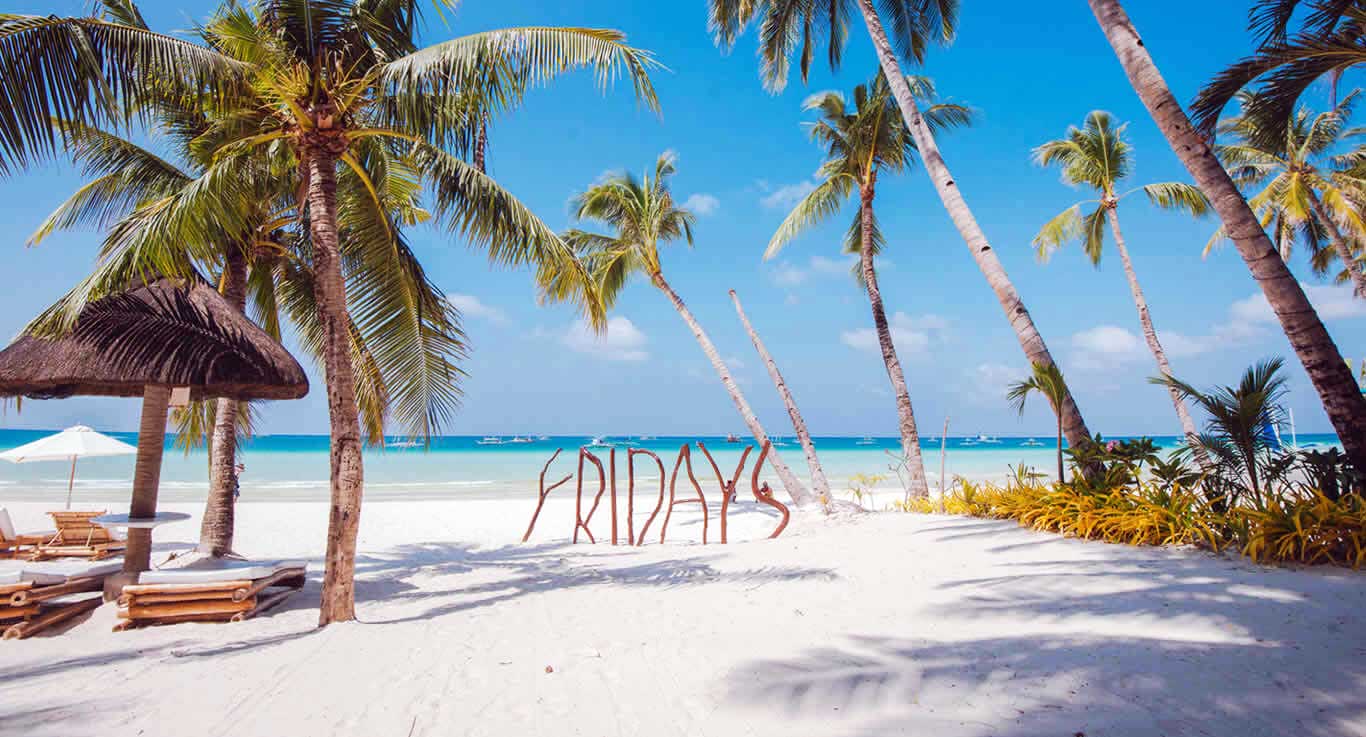 Board of Directors, Management Team and Executive Officers

Mr. Jose Marcel E. Panlilio, 57, has been a director of Boulevard Holdings, Inc. since 1994, its Chairman since December 1995, and President and CEO since October 2005. He is also the Director of Puerto Azul Golf and Country Club (“PAGCC”), Ternate Development Corporation (“TDC”), Crown One Land, Inc. (“COLI”), Friday’s Holdings, Inc. (“FHI”), and Friday’s Puerto Galera, Inc. (“FPGI”)  for more than five years. He is the Chairman of Anglo-Asian Strategic Management, Inc. (“AASMI”) since 1999. He graduated with a degree of Bachelor of Science in Economics, with concentration in Finance at the Wharton School of Business & Finance at the University of Pennsylvania in Philadelphia, PA, U.S.A.

Mr. Lorenzo R. Tañada III, 58, was first elected Vice Chairman of BHI on May 20, 1996. He was elected Chairman and President of JP Guilds, Inc. He is also the Compliance Officer for both Corporate Governance and Anti-Money Laundering Requirements for BHI since 2002. He was elected congressman of the 4th District of Quezon since July 1, 2004 and was the Deputy Speaker of the House of Representatives up to June 30, 2013. He graduated with a degree of Bachelor of Arts in Political Science from Ateneo de Manila University and graduated with a degree of Bachelor of Laws from Manuel L. Quezon University.

Mr. Victor V. Benavidez, 70, has been a director of BHI since December 2, 2005 and a Treasurer effective August 15, 2014 up to present. He sits as director of FHI since March 2012 and of FPGI since August 2006 up to present. He was appointed Treasurer of FPGI effective December 29, 2014. He has been  the General Manager of Alakor Securities Corporation since March 1996. He has been  a director of Seafront Resources Corporation  since May 19, 2017,  Anglo Philippines Holdings Corporation since 1993 up to 2010;  and Da Vinci Capital Holdings, Inc. up to May 3, 2013. He graduated with the degree of BSC in Economics and MSC in Economics from the University of Sto. Tomas. He attended Professional Development Program at the Center for Research and Communications.

Atty. David L. Kho, 71, Filipino, has been a director of BHI effective April 7, 2017. He is into private law practice since his graduation. He was a member of the 15th Congress and is currently a Director of IPM Holdings, Toyota Manila Bay, etc. He served as  Corporate Secretary and Legal Counsel for various companies, Director and adviser of Philippine  Chamber of Commerce and Industry, QC Chapter. He authored "Businessmen's Guide to Bouncing Checks, Profitable Investments in the Stock Market, and published "Health Gazette." He was a topnotcher in the 1981 Real Estate Broker's Exam. He was past president of the Rotary Club of  Sto. Domingo, QC., past Director of Q.C. Sports Club and presently a Trustee of the Kapihan sa Klub Filipino. Atty. David L. Kho graduated from the U.P. College of Law in 1972 and obtained his Business Administration degree from the same school.

Mr. Klarence T. Dy, 52, Filipino, has been an independent director of BHI effective April 7, 2017.  He  has been connected with  Tower Securities, Inc.  as Trader from August 2004 to present, Vice-President Sales from July 2000 to June 2004, Trader from 1998 to 2000, Trader/Corporate Secretary March 1990 to November 1998.  His work experience includes that as an Independent Director of   Apollo Global Capital, Inc. from October 20, 2015 up to present; Director  of Ferronickel Holdings, Inc. from June 28, 2013 to August 29, 2014 and  Director of  Da Vince Holdings, Inc. from December 2012 to May 3, 2013. He is conversant with  Securities Valuation and Fundamental and Technical Analysis.  He is familiar with the key operations of the Philippine Stock Exchange and the local equities markets.   He graduated from the  University of  Southern California, Los Angeles, CA,90007, USA  Bachelor of Science Degree in  Accountancy. He is a PSE Certified Securities Representative exam passer.

Mr. Ricardo S. Pascua, 72, has been a director of BHI since December 2, 2005 up to present.  He has been   an Independent Director of Wilcon Depot, Inc. since September 2016 up to present.    He was Vice Chairman of the Board and President and CEO of Metro Pacific Corporation from January 2000 until his retirement in December 2001, a position he held also from January 1993 to July 1995. In between, he was Vice Chairman and CEO of Fort Bonifacio Development Corporation. He was concurrently an Executive Director of First Pacific Company Ltd. from 1982 to 2001 and as such served in the boards of companies such as Smart Communications, Inc., United Commercial Bank in San Francisco, California, First Pacific Bank in Hong Kong and 1st eBank in Manila. Mr. Pascua started his career in Bancom Development Corporation as Asst. Vice President in 1972 and was assigned in Bancom International Ltd. in Hong Kong as Senior Manager in 1975. Currently, Mr. Pascua serves as an independent director in various corporations and foundations. He is likewise involved in several businesses as Chairman of the Board of Caelum Developers Inc., Facilities & Property Management Technologies, Inc., Ascension Phildevelopers, Inc.; Chairman of the Executive Committee of Phoenix Land Inc. and a Director in Boulevard Holdings, Inc., Central Luzon Doctor’s Hospital, Costa de Madera Corp. and Quicksilver Satcom Ventures, Inc.; and the President of Bancom II Consultants, Inc. Mr. Pascua has a Master of Business Management from Asian Institute of Management obtained in 1971 and he finished his bachelor’s degree majoring in Economics (Cum Laude) from the Ateneo de  Manila University and earned his Master of Business Management degree from the Asian Institute of Management.

Mr. Christopher M. Gotanco, 72, has been a director of Boulevard Holdings, Inc. since February 7, 2007  up to present and Treasurer since November 19, 2010 up to February 10, 2012.  He was  a  Hubert Humphrey Fellow in International Business and Development at the Fletcher School of Law and Diplomacy (Tufts University, Boston, MA) where he took up masteral degree studies in 1983. He has a Master’s Degree in Business Management (With Distinction) at the Asian Institute of Management and is a graduate of the University of the Philippines, Bachelor of Arts in Political Science (Magna Cum Laude).  Mr. Gotanco’s Corporate affiliations include serving as President & COO of Anglo Philippine Holdings Corporation, Chairman of Penta Capital Finance Corporation, Vice Chairman of Penta Capital Investment Corporation and Vulcan Industrial and Mining Corporation. He is also a member of the Board of United Paragon and Mining Corporation,  MRT Development Corp, MRT Holdings, Inc. and North Triangle Depot Commercial Corp.

Mr. Reynaldo  Y. Maulit, 87, has been a director of Boulevard Holdings, Inc. since December 28, 1998 up to April 7, 2017 and was  re-appointed as member of the board of director  on April 20, 2018  up to present.   He was a  member of the BHI board of advisers for one year from   April 7, 2017 up to April 20, 2017. He is also the managing partner of Valdez Maulit Macandong and Associates Law Offices and senior partner of LCMA Group since 1998. He earned the degree of Bachelor of Laws from Baguio Colleges Foundation, Master in Business Administration at the Development Academy of the Philippines, and Graduate School for Judges from the University of California, Berkeley Campus, California, U.S.A.

Mr. Michael Lancelot F. Panlilio, 31, Filipino, has been a director of BHI effective April 19, 2016. He has been a director of, J.P. Guilds, Inc. since May 2013 and Treasurer since April 28, 2017; Puerto Azul Master Community, Inc. (“PAMCI”), since June 19, 2015; and Puerto Azul Land, Inc. since July 2015 up to present. He has been a Consultant of BHI since July 2015 up to present. He worked in the Front Office at Crown Towers at City of Dreams Manila from October 2014 to June 2015 and at Encore at Wynn Las Vegas from September 2012 to July 2013. He was an intern for his on the job training at Radisson Warwick Hotel at Warwick, Rhode Island, U.S.A. and ONEo 15 Marina Club at Sentosa, Singapore. He graduated with the degree of Bachelor of Science major in Hotel & Lodging Management, with concentration in resort management (Dean’s Lister) from Johnson & Wales University, Abbott Park Place, Providence, Rhode Island, U.S.A.

Member - Board of Advisers

Mr. Sham A. Daswani, 70, has been appointed as member of the BHI board of advisers since April 7, 2017 up to present.  He has been  a director of BHI effective August 15, 2014 up to April 7, 2017. He attended his college education at H.R. College of Commerce & Economics, one of the leading commerce and management colleges, affiliated to the prestigious University of Mumbai (Bombay). He was the President of various companies engaged in RTW garments and at present the Treasurer of Arya Wealthcare Incorporated which provides investment solutions for individuals seeking optimal returns. 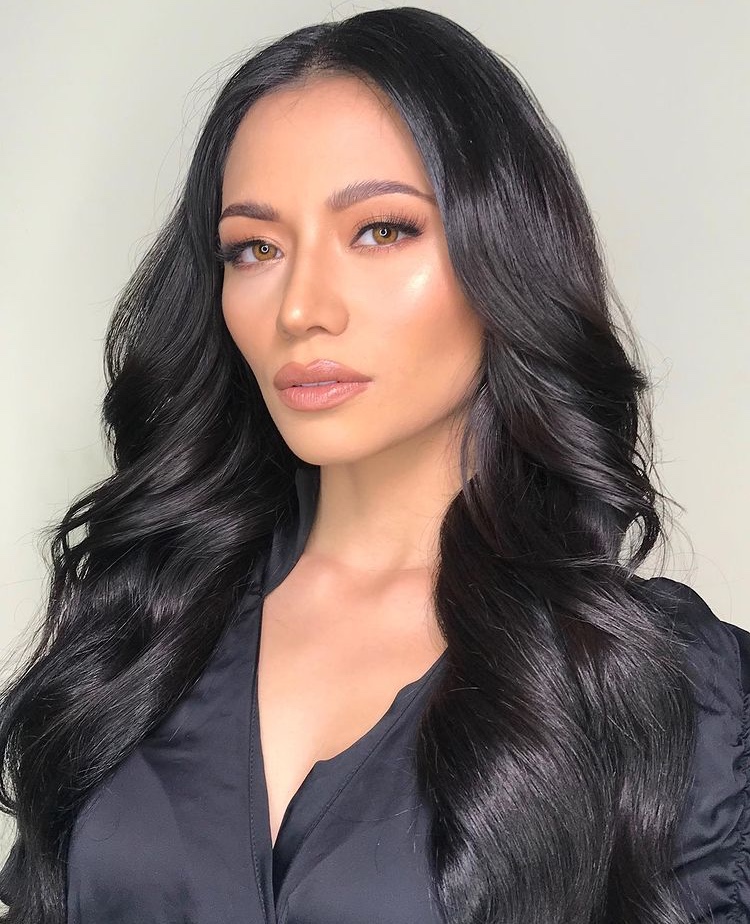 Ms. Samantha Alexandra Aligaen, 26, Filipino, has been appointed as member of the BHI board of advisers since April 29, 2021 up to present. She currently holds the position of Chief Marketing Officer for Friday’s Boracay Inc., Friday’s Puerto Galera, Inc. and Puerto Azul Land, Inc. She also serves as Senior Consultant in the Office of the Chairman & CEO of BHI since August 2019. She worked as a Business Development Representative in Adtaxi, Account Manager in OLN Inc., and as a Brand Ambassador in KIND when she was in Los Angeles. She graduated with a Degree of Bachelor of Science in Business Information Management in the University of California Irvine, California, USA. 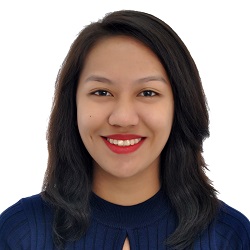 Ms. Odessa Lora D. Bodanio, 28, has been appointed as BHI OIC - Head of Finance and Chief Corporate Information Officer effective December 11, 2019. She was hired as the Financial Analyst of Boulevard Holdings Inc. on July 6, 2017. She concurrently became OIC – Chief Accountant of Fridays Puerto Galera, Inc. on April 8, 2019 to supervise the company’s daily operations and the preparation of accounting reports until the first week of June 2019 and has been continuously assisting the new OIC – Chief Accountant of FPGI until November 29,2019. She worked in Herald Suites Pasong Tamo (Nipad Inc.) as Night Auditor from November 2014 to July 2017 and was awarded Employee of the Month (Sept. 2016 to Nov. 2016), an award given to outstanding employees nominated by their respective Department Heads for performing well at work and later as the Employee of the Year (2016). She was an intern in the Accounting Department in Benguet State University from October 2012 to March 2013. She graduated with the degree of Associate in Accounting Technology and Bachelor of Science in Management Accounting in Saint Louis University, Baguio (2013), and with the degree of Bachelor of Science in Accountancy in La Consolacion College Manila (2014). She obtained the National Certification III in Bookkeeping under the Philippine TVET Qualification and Certification System (TESDA).